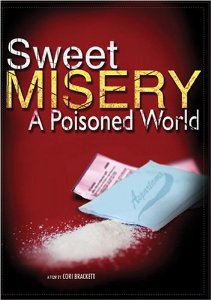 I have owned the movie Sweet Misery for quite some time now. It shares the dangers of artificial sweeteners which so many people view as a “hoax.” I have put off watching it so I would not have to face giving up my morning latte. That sweet, creamy 8am goodness is packed full of fake sugar, allowing me to revel in the fact there are no additional calories…

The movie portrays a corrupt system we have been led to believe is watching out for us. A system we pay dearly for through our hard working tax dollars to put our health concerns above their own personal gain. The FDA’s integrity is shown to mirror manipulative corporate industries such as pharmaceutical companies and the makers of dangerous additives like aspartame.

We start out with a woman who has been diagnosed with multiple sclerosis. She has decided to travel across the country, meeting with doctors, scientists, and others suffering as she is, to find out more about the possibilities of aspartame poisoning.  She learns several interesting statistics that happen to take place suddenly after this sweetener was added to the market in 1983.

In the first six months, increases were found in:

By 1988, over 80% of complaints to the FDA relating to any type of additive products dealt with aspartame. Most symptoms were neurological, somehow relating to the nervous system. Some were quick onset, while many came from the slow accumulation of the toxin, which disrupts the brain and endocrine system.

Many patients discuss their terrifying experiences in health decline caused by changing from sugar to what they viewed as a new, healthy lifestyle. At the time, thanks to government approval, Americans simply swapped out their calorie-filled sugar for this miracle diet substance in their coffee, tea, and soft drinks. Each person interviewed had been diagnosed with some type of horrifying disease such as lupus, multiple sclerosis, cardiomyopathy, brain tumors, and even Lou Gehrig’s disease. Most lost their careers from inability to control their symptoms, including a man with a very successful law practice. Even after many of the symptoms these suffering patients experienced suddenly disappeared after removing aspartame from their diets, doctors refused to put in writing it was responsible. Thankfully, our narrator also was healed from her issues after removal of aspartame.

The FDA and the maker of nutra-sweet, Searle, seemed to have a relationship that did not have our best interest in mind. The documentary speaks of a frighteningly large amount of studies proving aspartame to be unfit for human consumption. Research performed by Searle was later discovered to be unjustly skewed to get the results they required for FDA approval. All independent tests found some type of concern in adding the substance to the American diet. In 1981, three out of five members of a Public Board of Inquiry voted against approval. The FDA commissioner stepped in and appointed another member to the panel, which brought the vote to a 3-3 tie. At that point, he overruled the board and granted aspartame approval…

Two years later, after aspartame was released to the market, our FDA commissioner went to work consulting for Searle’s public relations department at a rate of $1000 per day. This is a great deal of money today, imagine how far it would go in 1983. In fact, seven key FDA employees serving during the period of the approval process later went to work for a nutra-sweet related company.

My morning latte uses a different artificial sweetener, Splenda. There are countless articles and studies discussing the dangers of it as well. After watching this documentary, I am not likely to trust any additive approved into the American marketplace. I think I will stick to natural, God-given foods to keep my body running smoothly…

You may purchase the movie through Amazon.com. Disclosure: the following is an affiliate link ~Sweet Misery: A Poisoned World

… However, my affiliation with Amazon did not in any way affect my decision to choose this film or my opinion on its authenticity. This documentary could possibly be found somewhere online to watch free. If interested, you may want to check that route first.

This is day 4 of my 31 Days to Food Addiction Recovery. I am feeling pretty rough from the detox. If you have missed any days, please click on the 31 days button below to catch up! I will be back Monday to give an update on week 1 wins and losses. I hope to see you all then. Thanks for your continued support! 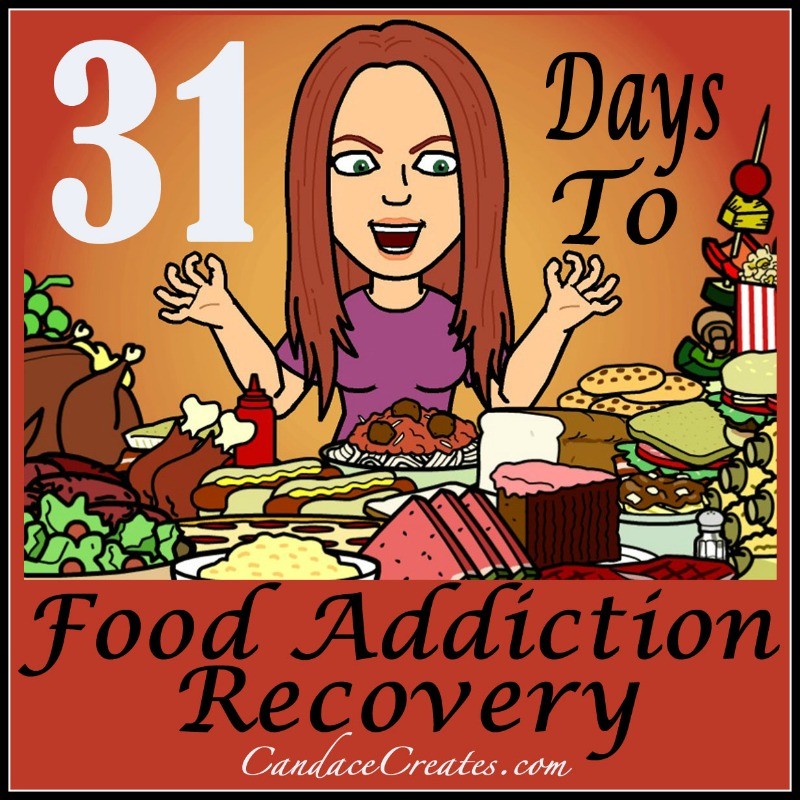 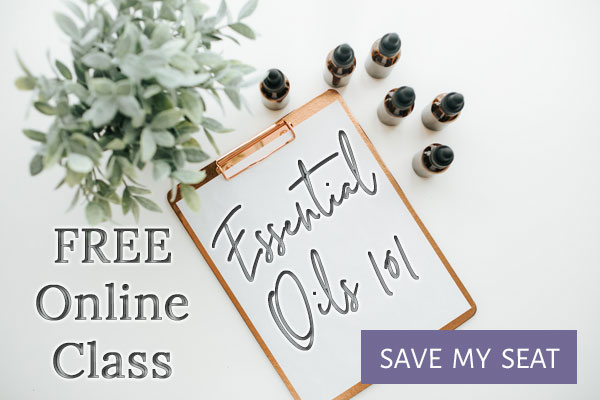 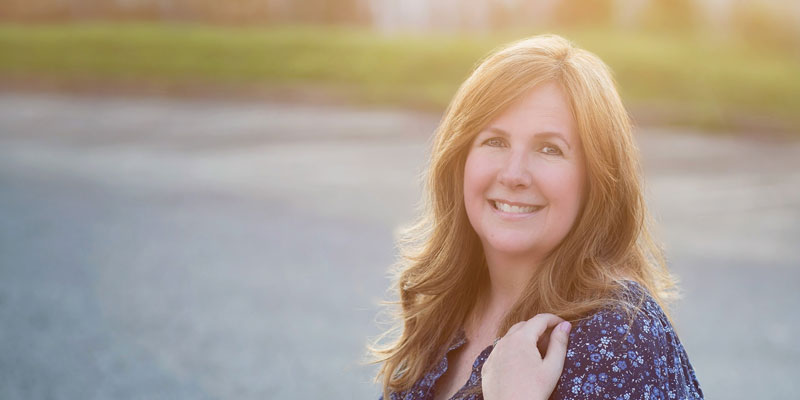 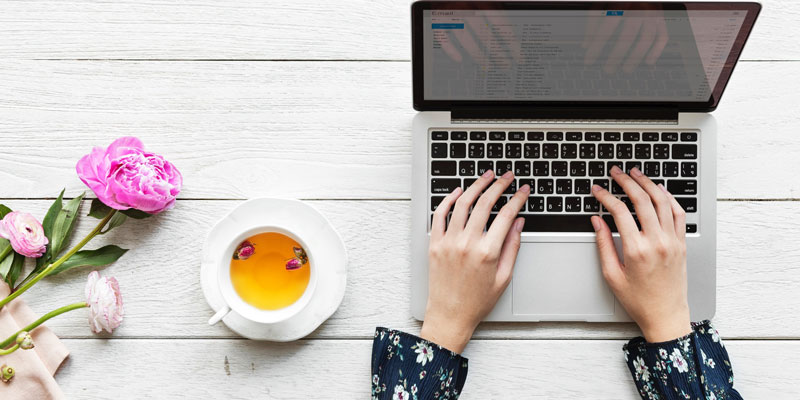